You request, we listen!

For people who love to create video, we let you show your creativity here in this event

Topic of the clip

Trailer of the server

Reward
We will decide the winner by January 16th 2021 Just a short clip for this event.

https://youtu.be/-redIISpmOI
It'd take a while for my computer to render a high res video so I posted a low quality vid. Doubt you'd want it but lemme know if u want a high-res version.
*Give the video a sec to upload :3

8 by Administrator
Site Admin
Since we have only 4 people submit the contest. I will add 4th place prize for 3k point

And the winner issssssss *drum roll*

Please send me your in-game username via DM. Congratulation!


Update: due to copyright issue, we will announce new placement later
sunbleach
sunbleach

Alright since Kards decided to be a little ***** about it, as well as asking all their friends to dislike my trailer -probably without even watching it first-, I'll ruin the trailer's "production magic" by posting everything I used to make it.
1. PlayPolar logo at the beginning + the animation:
I made the logo on Adobe Photoshop trying to replicate the classic Trickster logo (I'm sure you get the idea and resemblance). Then, I animated the logo on Adobe After Effects. This may look simple since it's only 2-3 seconds of footage, but it actually takes time and knowledge to get the effect I wanted, plus 30 minutes of rendering. 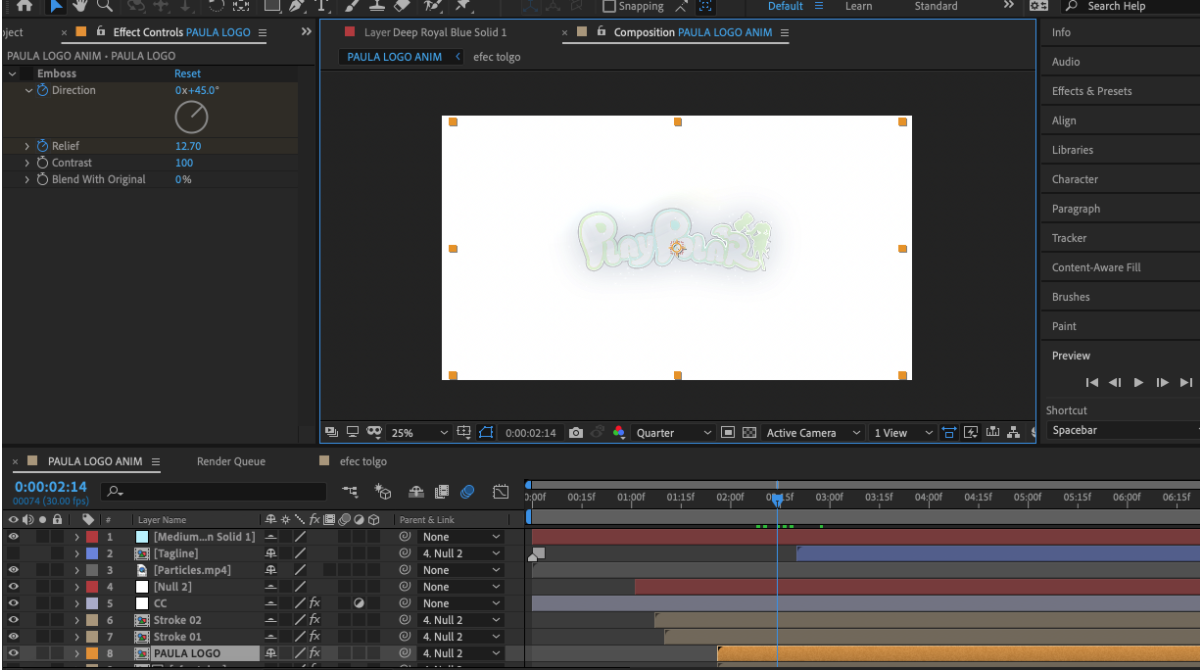 *Admin, if you want to use the logo for whatever purpose, let me know and I'll give you the files

2. Characters slideshows:
Whole slideshow made on After Effects. Used the character arts from the wikis on the internet; a font that I have the rights to use since I purchased it years ago (character job names); a regular font that probably comes with every computer (character desc / skills text); the character desc. is from the wikis except Paula's, which I wrote; and some clips from YouTube. I asked the video owners to use them. However, I recognize there are 3 clips I used that are from literally 12-15 years ago. No way to contact the owners. One of them is the Model casting Sturdy Shield for 2 seconds in Caballa Dungeon (Wow! I'm a criminal for using that!). I tried to contact the Paula guy for the Paula vs Queen Odinea clip, but I didn't get a response. I really needed that clip for the trailer, though. When I script and produce stuff I always want to make sure everything would look great and appealing to the viewers, and that clip was important after the bosses slideshow. 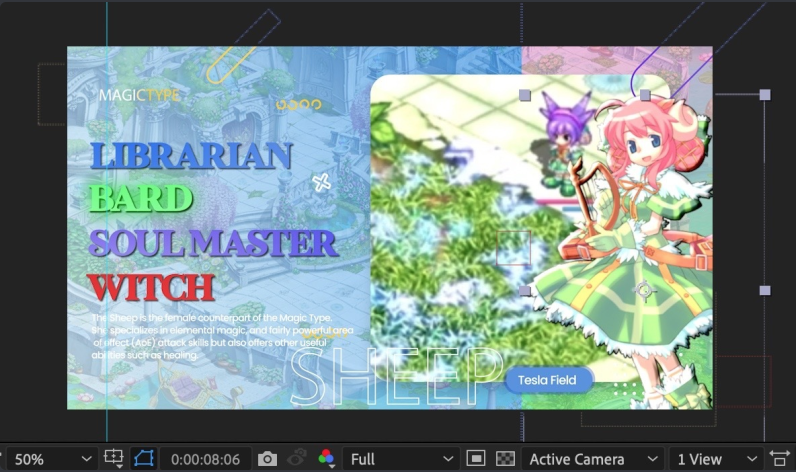 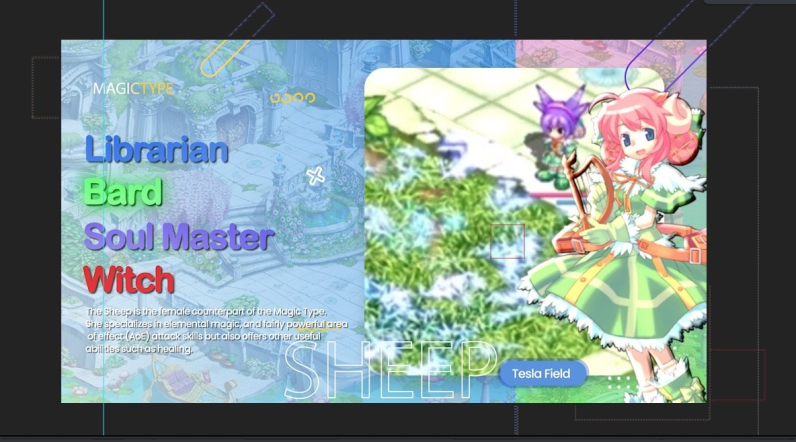 3. Bosses / Harkon Bosses:
Again, done on After Effects playing with some lighting effects and motion tracking. Boss arts were downloaded from the wikis.

5. Music:
The trailer's music consists of 2 piano covers and 1 saxophone cover, played by me (piano) and my friend who doesn't play Trickster (sax). We sampled and mixed those to the original Trickster song tk_heaven (playing at background). Again, we're literally making trailers of THE GAME, using ingame clips, character arts, etcetera. Why would it be a problem to use a song of it?

6. Sounds:
For the whole video, I used the sound clips in the Trickster data folder. That's why some sounds for some skills are not accurate to how they actually are in game (like Aqua Bomb or Entrancing Wink). This was super time consuming and the reason why I asked the Admin to give us an extra hour to post, just in case.

So yeah, TL;DR, I didn't just go on YouTube to steal whatever clip I saw to make the trailer. I have the permission to use most of the footage in the trailer and there's a lot of effort put into it. And honestly, I tried to make it as professional-looking as possible, considering the marketing aspect of the whole thing.

That's all... if you're feeling even more extra and need more information about how I made the trailer, feel free to dm me on Discord

Lemme give a opinion here:

I think that a new placement is like saying 'no' to art itself.
Plagiarism isnt about using some seconds of any video.
That would be very severe against any type of content creation.
I hope you guys interpret in the right way.